Is Deficiency Driving Your Life? 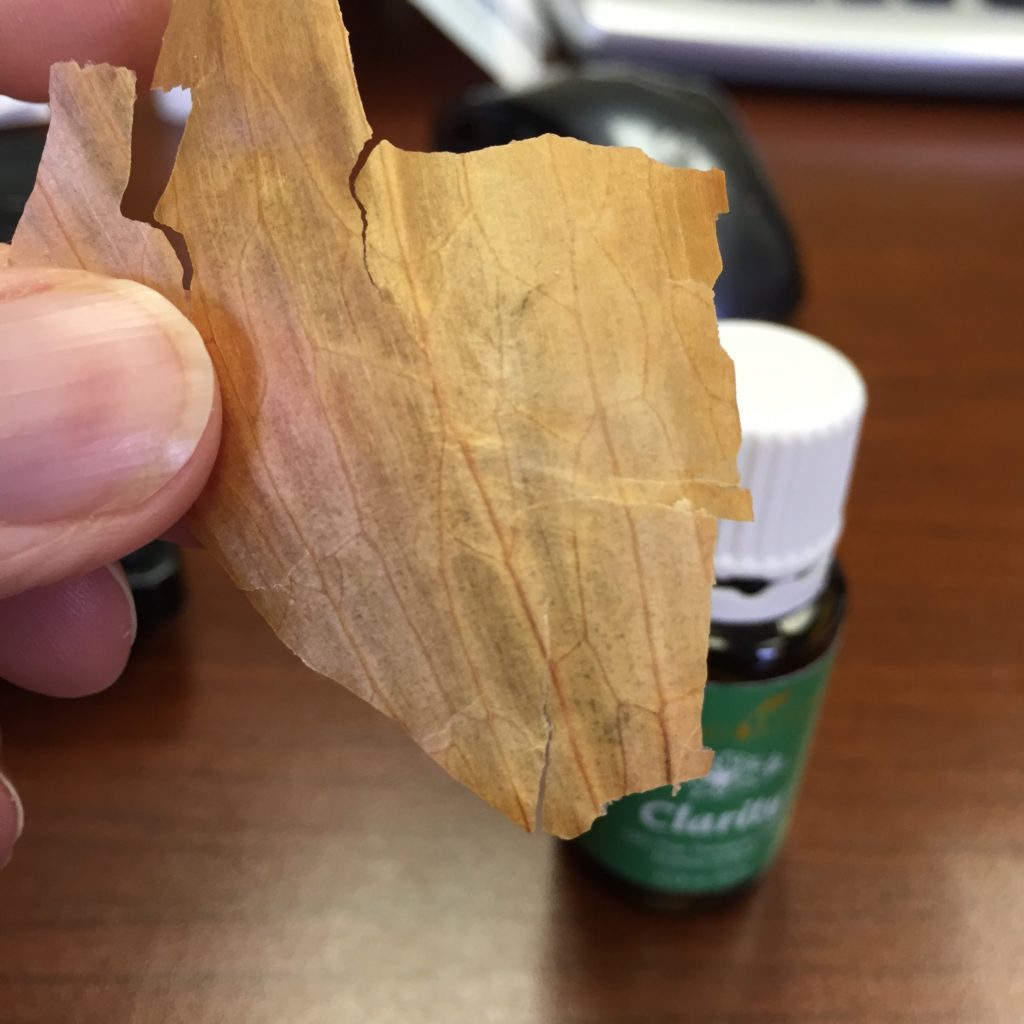 Moving from a Mindset of Lack to one of Plenty

But my guess is that if you are reading this, you aren’t truly one of those people. You likely have food on your table, clothes on your back and a shelter to sleep in each night. You have enough.

But I’m also guessing that if you are like so many other people in the world, you feel like money is lacking in your life and that you live in struggle with money. Am I right?

Or here is another example that is easier to understand. We make a grocery list and put on it everything that we need for the week. We get to the grocery store and we see that the price has increased on our favorite brands. Instead of purchasing what we really want and like, we either skip it (telling ourselves that we will stock up when it’s on sale) or we get the store brand that costs less.

Why do we do this? Because we are approaching the situation from a place of lack. From the place that says we don’t have ENOUGH money. The place inside us that tell us that we are going to run out of money and then ALL the bad things happen.

A few years ago I ran into the grocery to pick up a couple of items. There weren’t any of the small buggies or hand baskets as the store was swamped that day, so I decided to use my reusable grocery bag. I had it over my shoulder along with my purse (I carry a giant purse because you know…..a girl needs her book and her water with her always!). Anyway, I grabbed my few items and dropped them in the store bag.

When I got up to the register, I began to check out and couldn’t find the onion I thought I dropped into my bag. Instead of going back for it, I decided the store was too busy and I’d make do without it.

When I arrived home, I realized that my purse was heavier than it should be. Lo and behold that onion was in my purse! I hadn’t paid for it! Lord have mercy I was a shoplifter!

I decided that when I next went to the grocery I would pay for it. And that is what I did. NOT because I was afraid I’d get caught. I did it because it was the right thing to do. But more importantly because I had plenty of money.

You see, if I had decided not to pay for my onion because well, I spend a lot of money at that store and I’m sure I’ve overpaid on something, or missed a sale, or didn’t get credit for a coupon or whatever…..that would be me looking at the purchase from a place of LACK, and from a place where I thought I didn’t have enough money.

By choosing to pay for the onion, I was showing the Universe, the world, my bank account and myself that I had plenty of money.
Now, you may be thinking that this is silly. But it really isn’t. The thoughts and actions that we take every day are the ones that build our reality. If we are approaching life as if we don’t have enough money, then we are perpetuating the cycle of not having enough money.

If you overlook something in your buggy and later don’t pay for it, that is coming from a sense of lack. If you put something back that is on your list because the price is $2 more than you expected, then that is saying I don’t have enough = lack. However, if you go ahead and purchase ALL the grocery items because they are in your buggy or on your list, that is coming at the situation from a place of plenty.

Here is another example that may surprise you. Have you seen those extreme couponing shows where someone figures out how to rig the system and get loads of items for free or at a very low cost? Now on the surface, this may seem like a great way to save money. But my thought is that this is another way to perpetuate the feelings of not having enough.

Let’s say you find your favorite shampoo for $0.50 a bottle (instead of the normal $5 that you spend on it) and decide you are going to purchase all that the store has. You go in and find that they have 20 bottles. This is enough shampoo to last you two years (depending on how often you wash your hair of course). Instead of spending $100 on shampoo, you spent $10.

On the surface, this sounds like good money management. But what it is really doing it saying I don’t have enough money to spend $100 on shampoo over the next two years. So, you’ll spend $10 now and be covered. You will have enough shampoo, in a brand you like and you saved money. But did you? What you’ve done is create a cluttered environment AND you’ve reinforced to your mind, body, spirit and the world that you don’t have enough money to buy shampoo when you need it.

It is possible to change these patterns. All it takes is a little awareness and practice. The next time you go to the grocery, buy all the things on your list. Even if they cost more than you expect. Remind yourself that you have enough money and more money is coming your way.

Resist the temptation to stock up because something is on sale. Remind yourself that you have enough and you will have enough.

Keep saying it. Make it a mantra or affirmation. “I have enough”. “I have plenty of money”. Whatever feels good to you. But keep doing it, keep saying it and keep practicing!

This is exactly the sort of thing I’m working on with my new money mindset program. My clients are getting a chance to work through these deep beliefs and find a way to KNOW that they have plenty. 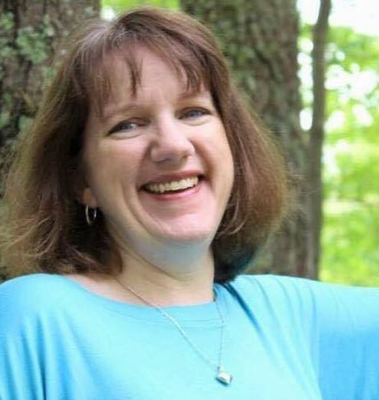 Hi! I’m Sherry and I’m a Wellness Coach focused on Money Mindset. I believe that each person has it within themselves to live the life they want and feel good about money. 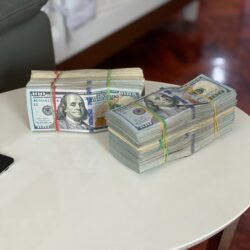 How to Have More Money Without Working HarderJan 17, 2021 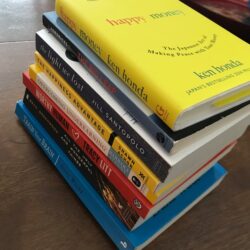 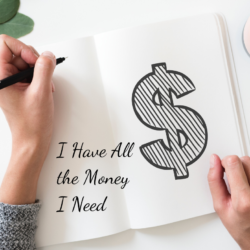 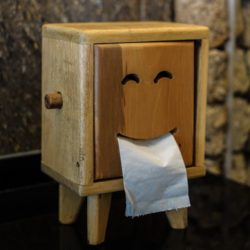 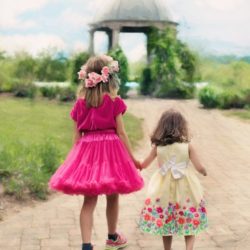 Get Your Free Workbook – 5 Steps to a Better Money Story